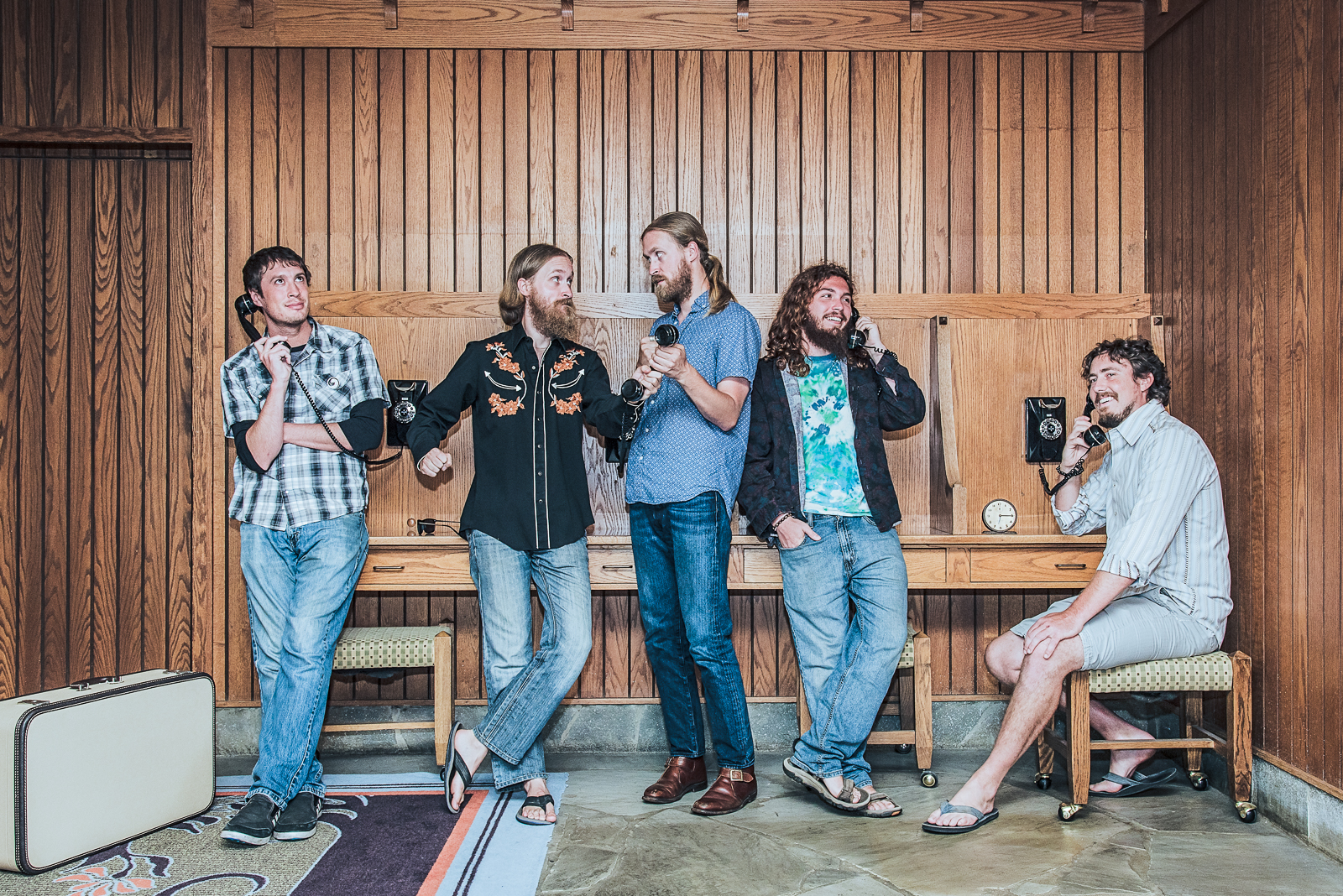 Dedicated song crafting has always been the cornerstone of The Freeway Revival. A group forged on the road, they continue to use their lyrics and powerful vocal harmonies as a window into the life of a traveling band on the current American landscape. Their refreshing and explosive blend of roots rock & roll, funk, mountain music and psychedelic soul translates into a genre-dissolving sound that feels strangely familiar yet remains entirely unique to itself.

Turning heads all over the east coast and continually growing a dedicated grassroots fan base, Freeway Revival has shared the stage with artists like Lukas Nelson and Promise of the Real, Melvin Seals & JGB, Dangermuffin, Zach Deputy, Dr. Bacon, Big Something, Mac & Juice and many other great national and regional artists. After the successful release of their 2016 self-titled EP, The Freeway Revival burst onto the scene in 2017 with their heavy hitting debut album “Revolution Road,” which appeared at #20 on the Jambands.com National Radio Charts.

Performing live, The Freeway balances organized, well-crafted tunes with a jam ethos that lends a raw and explorative power to the music. The blend of tasteful guitar harmonies, vibrant four-part vocal harmonies, and a unique assortment of organ and piano melodies creates a soundscape that is both musically intricate and soulfully energetic. Rest that on the groove of a solid rhythm section, and you are sure to feel the magnetic force of this band! Each member plays a vital role in making the live experience unforgettable, and the journey is ongoing and exponential as the group allows the livelihood of what they do to shape their sound and experience – thus forming their mantra ‘Live the Freeway’.